#Maria: Pain Through the Numbers 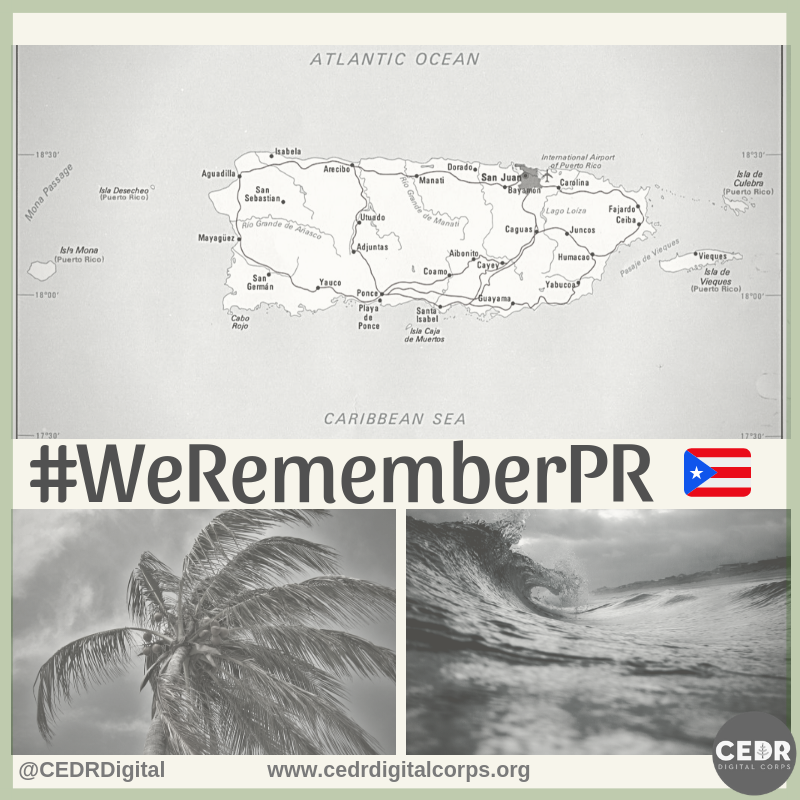 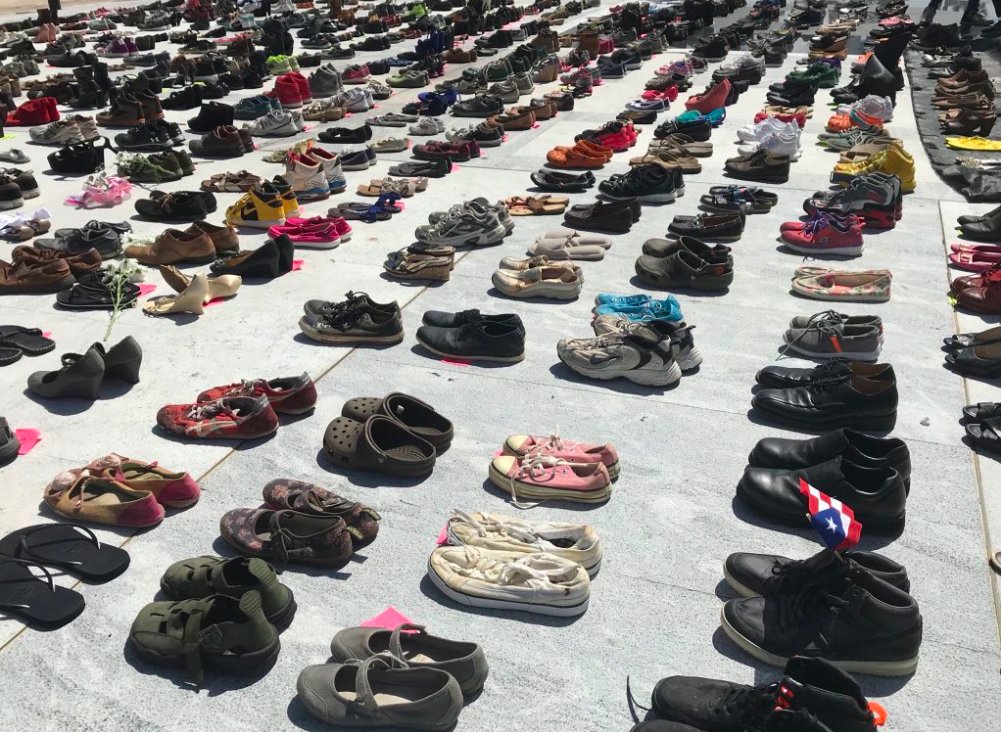 Digital helper during disasters via CEDR Digital Corps. Join the few who make a huge difference in times of need. View all posts by Michele